Commodore | Its not how little it costs, its how much you get |

YOU WRITE COMMODORE, YOU PRONOUNCE SUCCESS!

US> Neverending work at Commodore: our next game Steel Saviour Reloaded will arrive soon on steam 🙂

Find it in  Steam 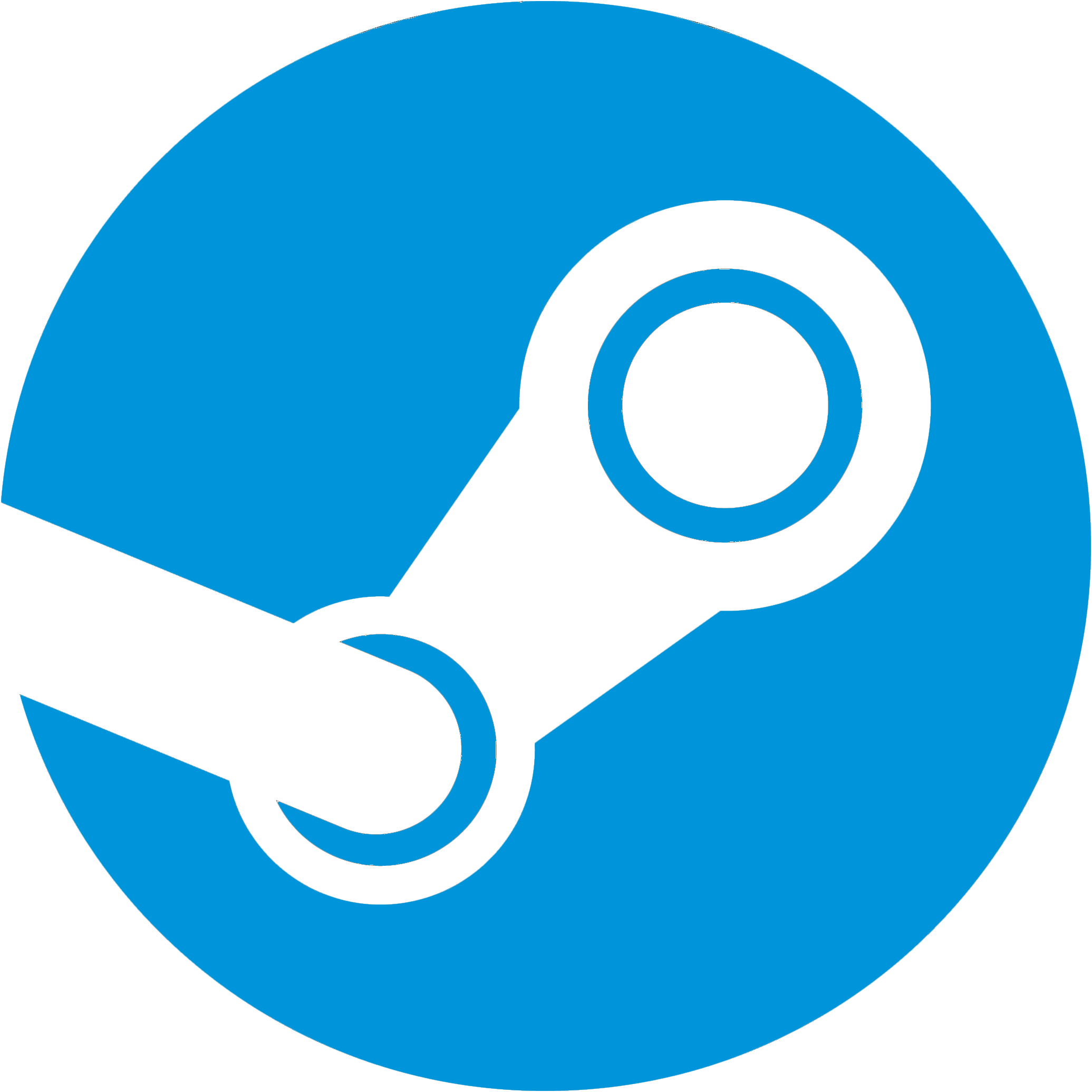 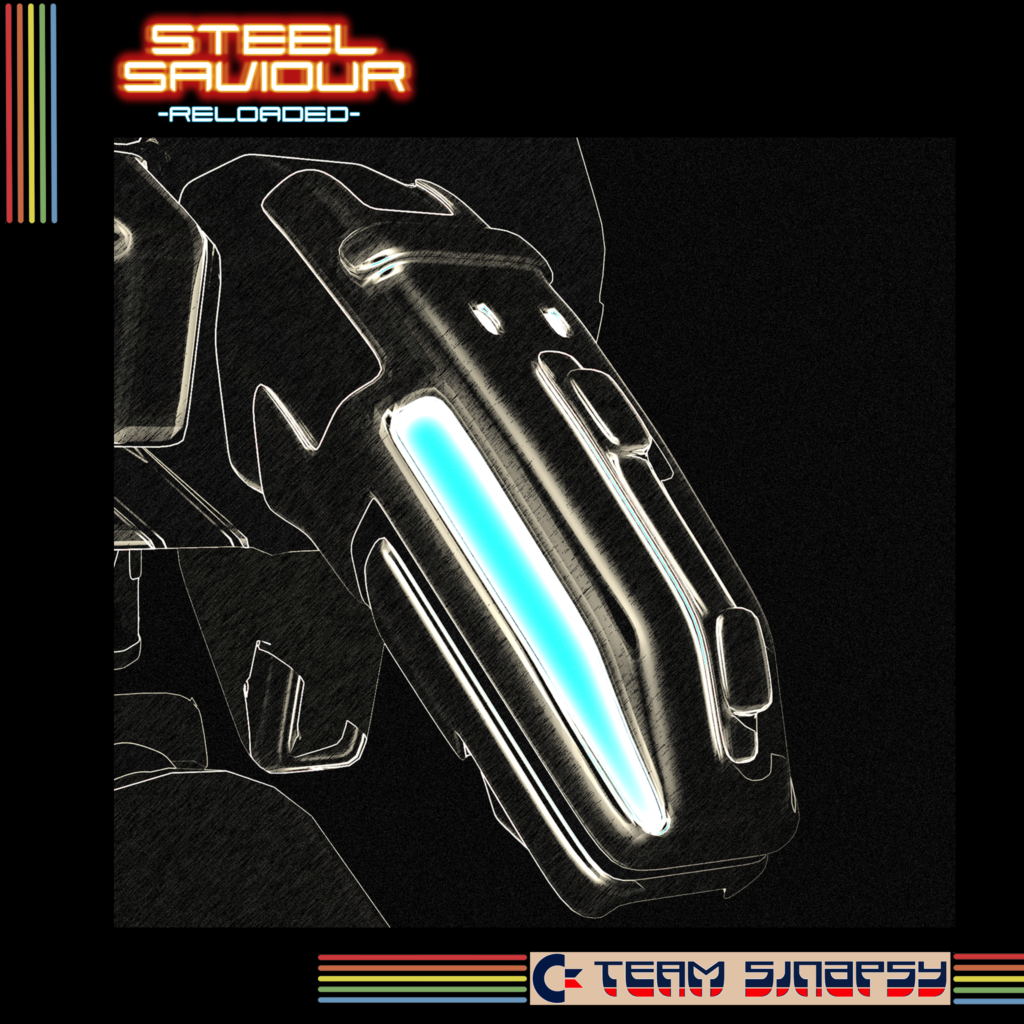 Elektrosoul for PC and Linux is out! After the successful campain for Android our best selling game is back with 2 additional levels and mouse support for the best experience! Find it in  Steam 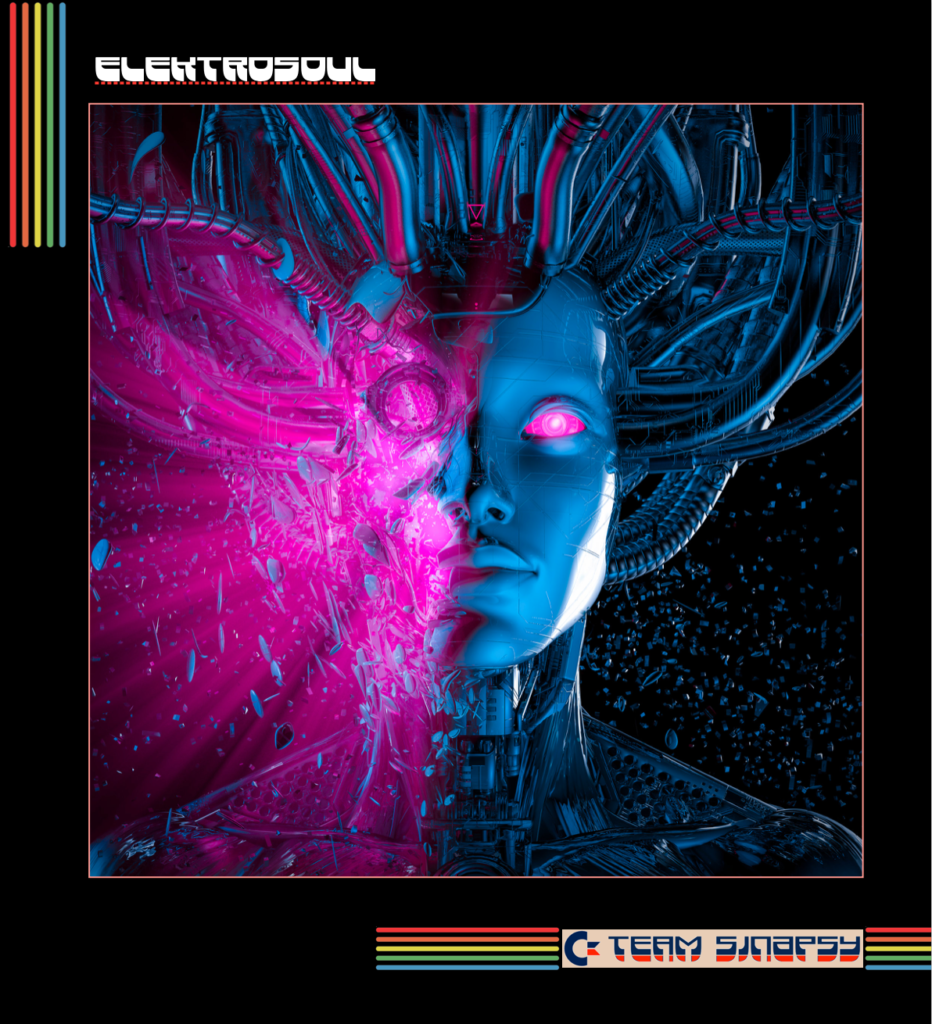 Commodore is proud to announce a new partnership with the acclaimed University of Videogames AIV https://www.aiv01.it/.

Commodore will provide scholarship for 5 best students according to the academy results and more initiative will be planned in the near future to help young developers start a brilliant career in videogame industry! 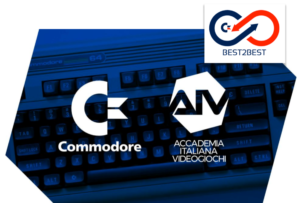 Commodore is honored to announce that we are now an official industry partner of Prometeo-Lab that represent Italy as Unreal Authorized Training Center!
Only strictly selected companies from Europe will be part of the educational project of Epic Games run by top professionals and Commodore has been selected! 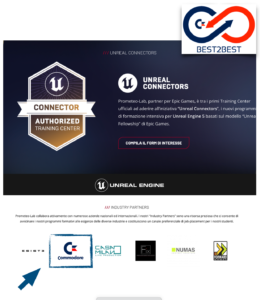 A new all-Italian magazine for Commodorians!
Interviews, news, reviews and news never read before, directly from the people who wrote the Commodore’s history!

You find the pdf downloadable version (Italian) in the new COMMODORIANI section. 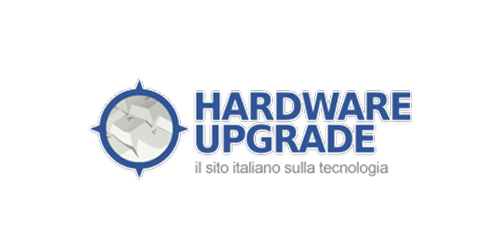 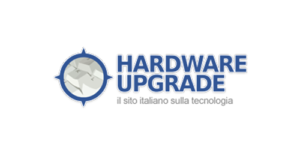 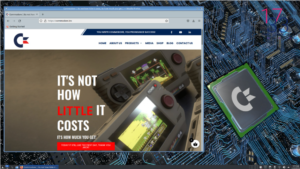 Commodore is collaborating with Giovanni Petrella one the WorkbenchOS creators, to revive and test on modern desktops the wonderful Amiga inspired Linux distro.

The galaxy is in danger. An alien threat, robot in tow, wants to take over the technology that serves to safeguard interstellar balance and peace. Divided into 3 planets, Fungal, Pluvius, Darkon, this technology is protected inside Commodore containers. Omega, our hero, will fight against the enemies of humanity. A prowess galactic defender, he has the Commodore at his side, who will support him and help him in his battles. His weapons are the blaster armed with quantum energy bullets and the Commodore Engine, a miraculous space suit enhancement system that, thanks to the energy of the galactic crystals, will give him the power necessary to transform itself from Omega . To Astro, and from Astro to Ultra, thus becoming stronger and stronger. His appearance will undergo changes, but his fearless heart will always beat for the sake of the galaxy. The game unfolds over 15 levels, five for each planet. Omega will continually clash with enemy robots by engaging in a massive battle against three very strong Bosses, on whose defeat will depend the progress of its mission and the future of all the planets threatened by the looming alien invasion.
Press play on tape

Kevin White in his gameskeys.net also talked about us.